Nestled high in the Peruvian Andes is the emblematic Incan citadel, Machu Picchu. These Incan ruins tops the bucket list of many travellers. Every year over a million of tourists visit Machu Picchu. We have uncovered the Five Mysteries of Machu Picchu here.

#1. There is a Secret Temple

Most travellers are keen on hiking to Huyana Picchu. If you are one of the lucky ones who have managed to grab a spot, then this is for you. The Moon Temple, also known as the great cavern or gran cavern locally, is a hidden temple. It demonstrates a captivating stone work of Incas.

No one knows the reason behind its existence. Hiram Bingham named it The Great Cavern. The origin of its name, Moon Temple is also a mystery.

Only 400 visitors can enter Huyana Picchu a day. There are two time slots, between 7 am and 8 am and between 10 am and 11 am. The Great Cavern or Moon Temple, can only be visited with this permit. Not everyone who enters Huyana Picchu is aware of The Moon Temple. 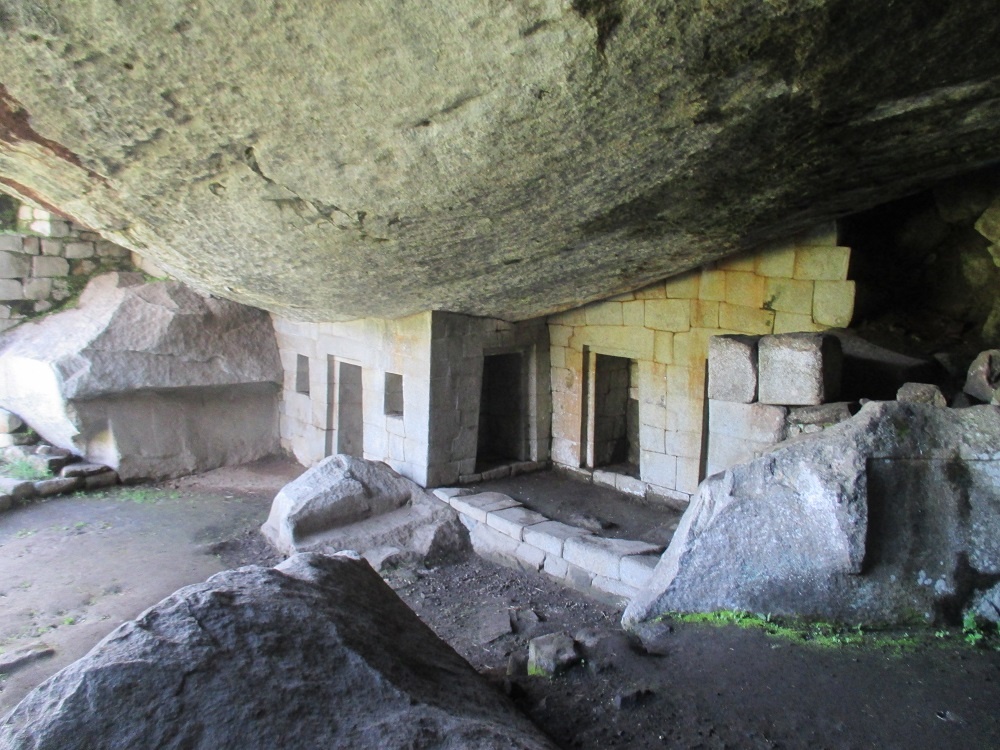 #2. Hiram Bingham was NOT looking for Machu Picchu

Hiram Bingham III, the American explorer who stumbled upon Machu Picchu in 1911 was looking for a different Incan city, Vilcabamba. Vilcabamba served as the last capital of Incas. It is located around 50 miles to the west of Machu Picchu. After the Spanish conquest, the existence of Machu Picchu was a secret. A secret only the local farmers knew. When Hiram Bingham reached Machu Picchu, there were three families of farmers living there. 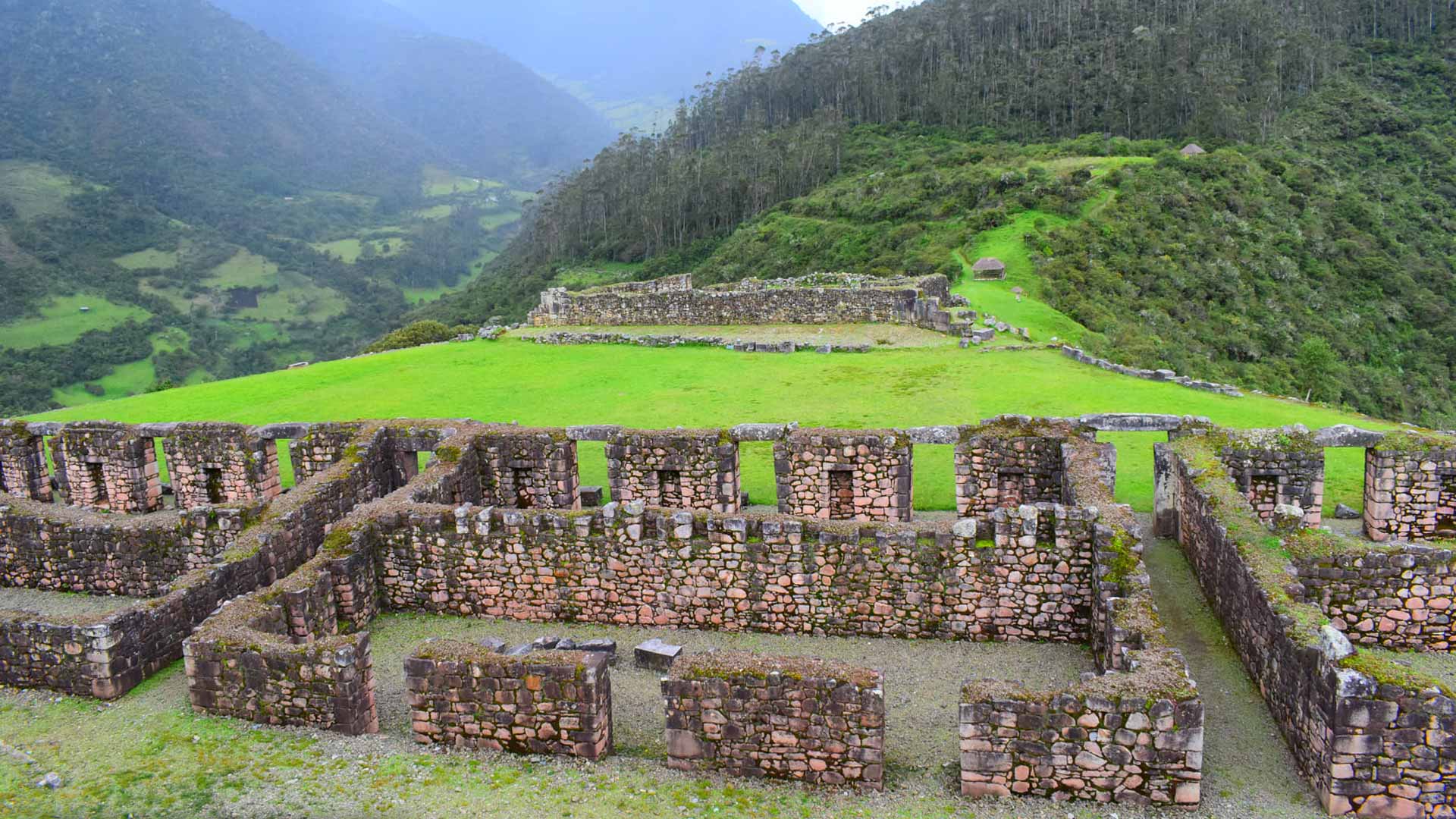 #3. There is more than Huyana Picchu

Most travellers, while browsing for trips to Machu Picchu, often book their trek to Huyana Picchu. Huyana Picchu which in Quechua (native language) means, Small Peak or Young Peak is certainly a popular attraction and due to the limit in number of visitors, it often becomes impossible to get a birds eye view of the citadel. But there is another peak, just opposite to Huyana Picchu. A peak at 1640 feet, almost twice as tall is the Machu Picchu mountain. It offers captivating view of not just the citadel but also Huyana Picchu itself. The view of Urubamba river that snakes around the mountain is priceless.

#4. There is a lesser known museum

There are no explanatory signs inside the archaeological complex of Machu Picchu. However, there is a lesser known yet an informative museum called Museo de Sitio Manuel Chávez Ballón. It is located at the end of a long dirt road near the base of Machu Picchu, about a 30-minute walk from Aguas Calientes. This museum will give you a detailed understanding of many things. This includes the reason why Incas chose this place, why and how Machu Picchu was built and also it exhibits some artefacts. It costs USD 7 to enter. 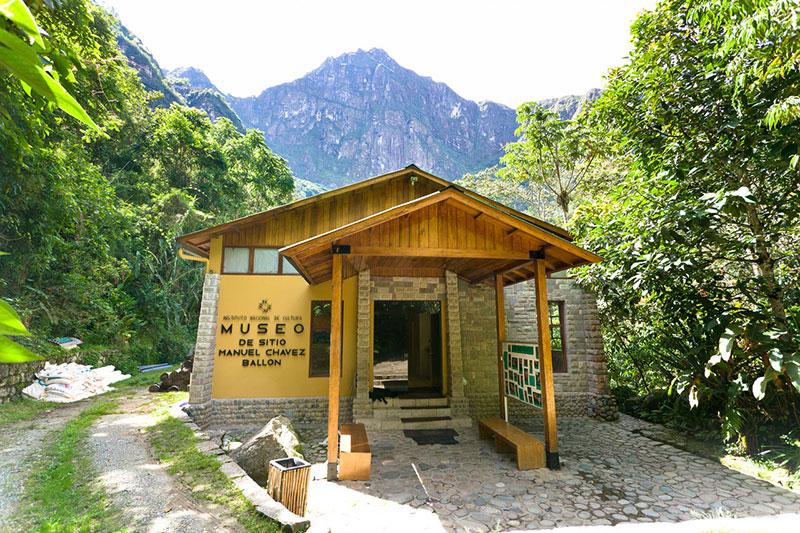 # 5.  It could have served as a destination of pilgrimage.

Quite recently a renowned Italian archaeoastronomer Giulio Magli, suggested that the route from Cusco to Machu Picchu could have been built for religious purpose. Instead of an easier route through the banks of Urubamba river, the Incas chose to build rather a difficult but an appealing Inca Trail. Giulio Magli, pointed that this prepared the pilgrims to enter their royal estate, Machu Picchu which was linked to the Inca “cosmovision”. 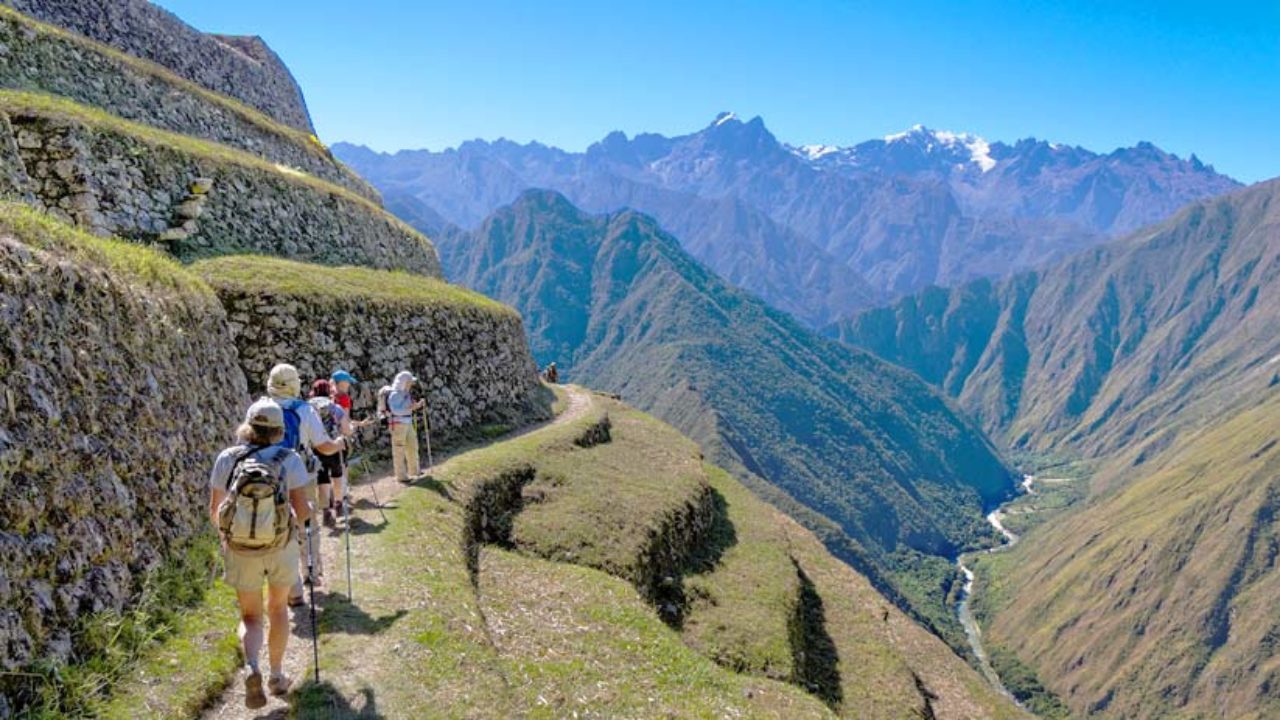 Why TREKS IN CUSCO? Treks in Cusco provides superior, quality and authentic treks and tours to Machu Picchu and around Cusco. We want you to connect with the treks and the beautiful scenery, Andean people. Which is why our team consists of only locals who have grown up on the land.
Next

This site uses Akismet to reduce spam. Learn how your comment data is processed.